What's on your mind?

Hey @ChuckNorrisfan100 are you still there? Anyways here is this edit i made for your Landmark hotel and casino page. 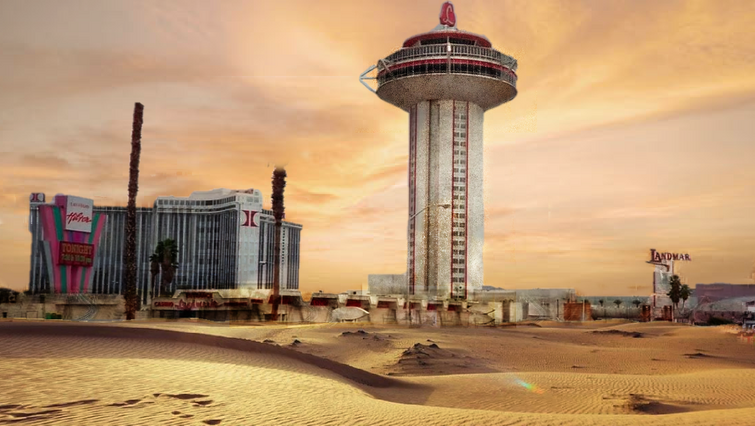 Are there any structures featured in this fanon that will last for 100 years with pictures?

How do i get rid of an earworm stuck in my head?

Reply if i made a mistake on this

I'm going to make an episode based on hospitals and psychiatric centers/asylums. Could you list off some good examples of these places, as long as they're not included in the other wiki? I have 2 right now.

Which episode is salt lake temple in?

And who is the owner of this fanon?

warning: i use the "er" a lot so its easy for me to type

Main Collapse: A collapse (usually a skyscraper) near the end of an episode (eg: Home Wrecked Home with Burj Khalifa)

Grouper: This usually happens in an episode when the collapse are mostly centered around only one city (eg: Heavy Metal with New York and St Louis)

Finisher: A Long-Lasting animal, plant or manmade object, structure related with the episode that is usually shown at the end of the episode (eg: Toxic Revenge with Niagara Falls)

Filler: A Collapse but not showing any big significance (eg: Waves of Devastation with Sacramento International Airport)

Big Filler: A collapse usually put in the middle of the episode which is a line between a Main Collapse and a Filler (eg: Waters of Death with Burj Al Arab) most collapses in L.A.P are big fillers 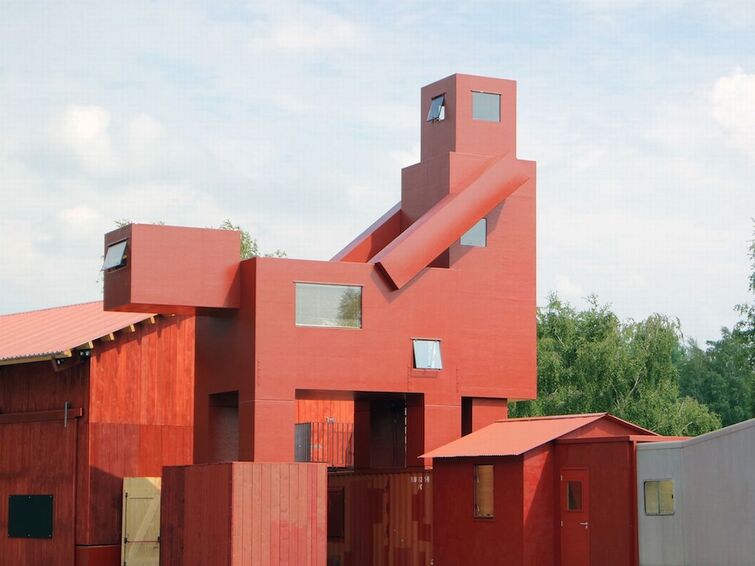 So, I've been taking a small break over the past few days, to refresh myself. Now, I'm planning to make a few more episodes over time as well as structures from them. I've also been planning to eventually make a "finale" episode once I've finished anything I needed to do. I've kinda wanted to lay this out to keep myself organized.

If a satellite crashes down, What would happen?

I see how many buildings are collapsed by the 100-200 years' mark, but what about those that fell within 50-60 years? How did these fall so quickly, being made of modern materials like concrete, brick and steel? (I understand why earthquakes quickly tear down buildings without maintenance for decades, but are they really that strong and far-reaching?)

P.S. Of course, anything weak like wood and sand, or very thin metal, would definitely be gone by 50 years! 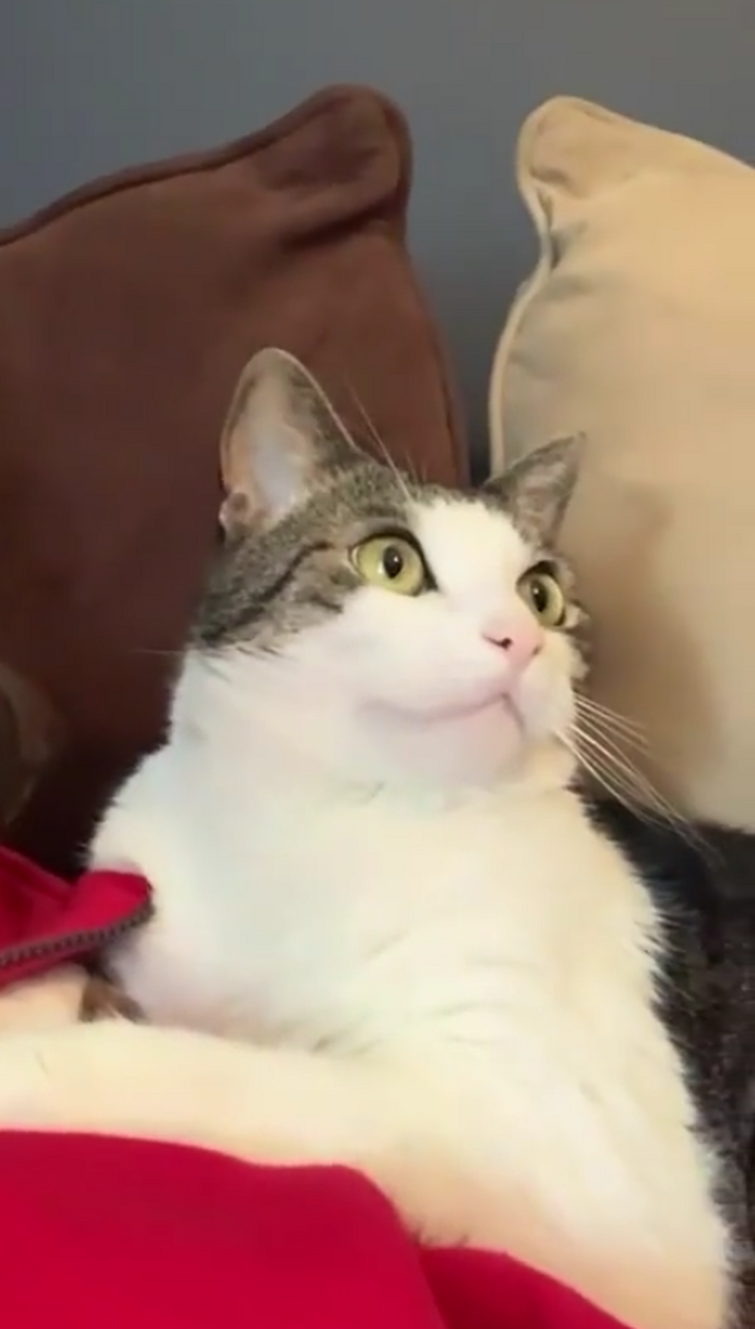 Trying something different to change this Wiki, so i added Ask Me Week!

So for a week you can request me to make a small page, either fictional or real! Create a request by replying down below or in my Message Wall! I prefer some elaboration! Goodbye!

The documentary and series always deals with what would happen to the world if we suddenly disappeared, but it never explains how we did it (leave your hypotheses and clues / evidence in the comments).

Hello Everybody im Ivory Obsidian, I will be in a hiatus for 10-15 days at least because im tired of this fandom and im busy with schoolwork.